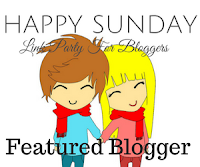 "I laid my hands on it first, that's mine"
"But I looked at it first"
"So what? I grabbed it earlier than you"
"Thats because, I was little away. Mom was about to get the hot pot from the kitchen to the table. Else I would have reached it first"

This how our dinner time would usually be spiced up. There was no need of appetizers as the sizzling war was enough.

Coming back to the dispute, the bone of contention was the "Imperial Chair". That's what I call it, though it has nothing King like! Who will have dinner sitting on the chair that faces the window of the dinning area was the one and only, hotly debated topic. At times the debate would escalate and the war cries could be heard. Come what may the issue never ever was settled amicably.

So in came the judge, poor me...Taking any side was so futile. Being a mother to a teen son and a pre-teen daughter, I am more of a judge or a referee. 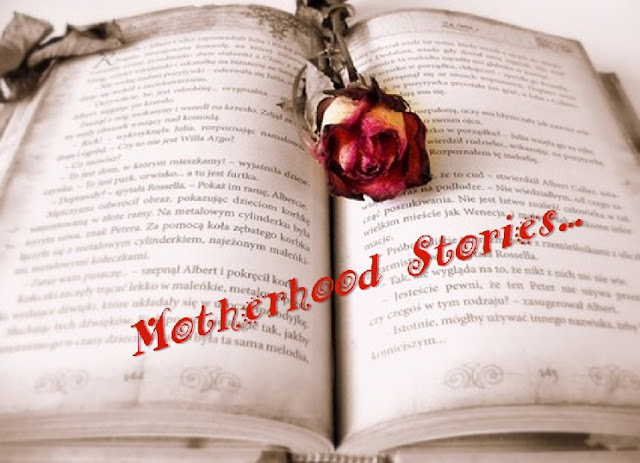 Jaded with squabble, I used to occupy the "Imperial chair" and the other two grumpy souls were ordered to occupy charis other than this one. With fire raging from their eyes, sometimes the tears from the younger one's side (for sure crocodile one!), they would fill in the chairs on the opposite ends. Dinner then used to be over in not more than fifteen minutes, marked with scornful huffs and puffs.

One day, however, I had a brilliant idea. I thanked God and the mathematics for this one!

Why Mathematics? Because it gave us the concept of odd and even. And God, because one of my child is born on an even date and the other on the odd date. The solution was so clear. Why had this solution evaded me for so long, I wondered. To the surprise of my son and daughter, I announced that son would use the "Imperial Chair" on even dates and the Daughter darling on the "Odd" dates!

For the first time, the judge and the complainants were satisfied with the verdict! Peace prevails till this date and am sure it is gonna be eternal... 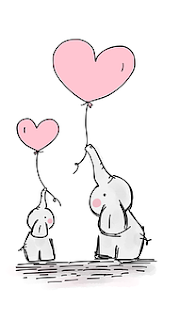 The warring heads however would unite for the malevolent causes. Soft target for all such activities is again me! Sometimes this nefarious connection is for getting a favour in terms of inviting friends for a night out, arranging 31st Dec party at home for their friends, demand for Kindle, etc to name a few!

Brother - sister duo secretly plan out birthday surprises. On such occasions, my heart witnesses the high tide of the of gratitude and love! They also team up when, I am down with fever, to carry out chores like folding clothes, laying the table for the dinner, tiding up the house, etc

Welcome dear readers to my life, life as a mother, that is full of stories!

Being a mother, I have learnt, is not easy but not difficult as well. Its a process and a journey. I call it a journey as every day brings in new experiences that I had not enlivened yet! A journey of thousands of steps, full of adventures, cries and laughter, gloom and boom, all strewn across the path of growth. I call it a process because it is shaping me as a mother. I am growing as a "Mother" along with my children. My experience, of being a mother, has just entered the teens! Still feel that I have just begun...

When you are a mother, you are never alone even in your thoughts. And I would say, its best company I could have ever asked for! 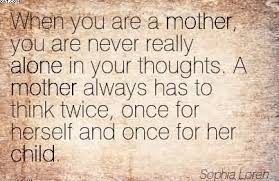 Linking up this post to #QuotedStories Series 14 by Upasana 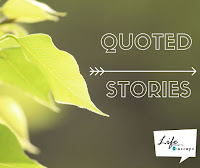 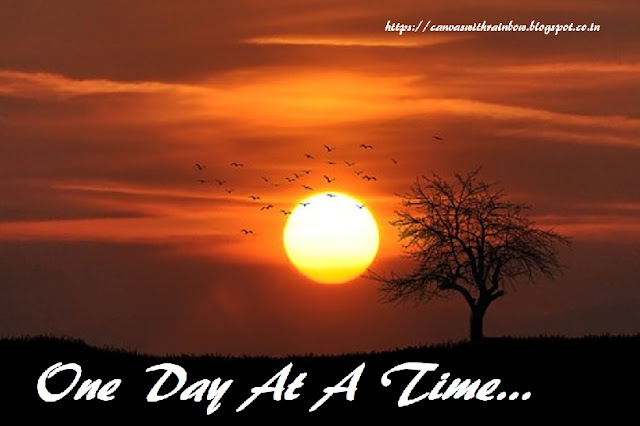