on November 11, 2017
This post is selected by BlogAdda as a winning entry for the week. Happy to flaunt the WOW badge!

Manasi had kept this song as the tone for her morning alarm. She always wished to start the day with her favourite song. It pumped positivity and hope to her heart to take on a long day ahead. First few minutes of awakening were meant only for nourishing her unrelenting positive attitude.

Today, there was something special. Instead of turning off the alarm, she let is run for a while. A smile appeared on her face. Before she could comprehend, she had started singing the song.

Sound of knocks on the bedroom door, forced her to return to present moment. She opened the bedroom door. Manav was standing in front of her, little perplexed. Still humming the song, she hugged him dearly. It was their routine since long. She then patted on his back. ‘He has grown up too fast’, she noted, as if for the first time! With a big question mark on his face, Manav went ahead with his morning routine. Manasi got busy in kitchen. She glanced through their monthly breakfast chart. Paneer Paratha was their favourite and it was the menu for the day! A happy coincidence to add to her joy she contemplated. And why shouldn't it be... It was the last paper for Manav. He was writing his 10th board exams. Last one was Manav’s favourite too, Science!

Time flew fast and it was time for Manav to board the bus. Manasi walked him to the bus stop, which was at the entrance of their apartment. Though Manav did not like it on regular days, during the exam times it was little different. Waving a bye to Mom, on such days,  gave him assurance.

While on her way back home, the song continued echoing in her mind. She decided to let it run till her heart's content. Reaching home, she first took the print out of the tickets. She had received them by mail two weeks back. She had been planning for it since long. She booked a rental car for the next day’s sojourn. It was the reward for the hard work and the team work of Mom – Son duo! Managing work life balance was not so easy but she prevailed with undying hope and faith.

Day went on as ordinary as usual with only one marked change. Twinkles in the eyes of Manasi did not cease. Soon, Manav returned home. He was ecstatic. His face declared that it was an easy one. He flashed a sign of victory. Manav envisioned that Mom was holding something behind her. He held her firmly and tried peeping over her head and then on to her sides. She had no choice but to surrender to her now 6ft giant little kiddo!

Manav grabbed what was in Manasi’s hand. As he glanced at it, his face gleamed. A shriek of joy was what he could let out….. It was the ticket to the helicopter ride over the city. Manav always wished to glide like a bird in the clouds.

He ran all around living room with shrieking sound to his company… for he was mute by birth.

Manasi had raised him as a single mother. World came crumbling twice for her; first time when she lost her husband to a freak accident while piloting the helicopter and second time when the tests confirmed that Manav was mute. She masked her pain with smile, since then. What can not break you will make you, she knew it very well!

A tear rolled down her cheek as she watched Manav go round her. Suddenly Manav stopped, ran towards her mobile and fetched her ear phone too. Plugging one stud in her ear and another to his, he played her favourite song…

This post is a part of Write Over the Weekend, an initiative for Indian Bloggers
by
BlogAdda 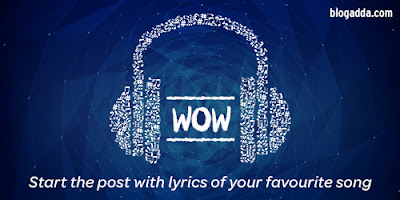 Linking this post to #FridayReflection by Sanch Vee and Corinne 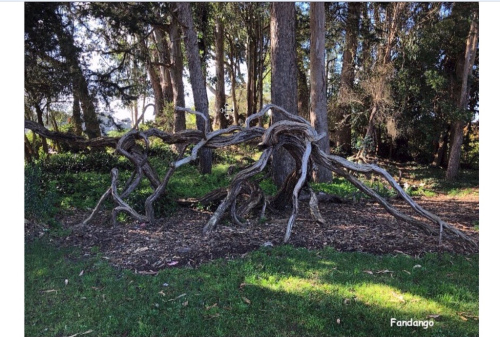 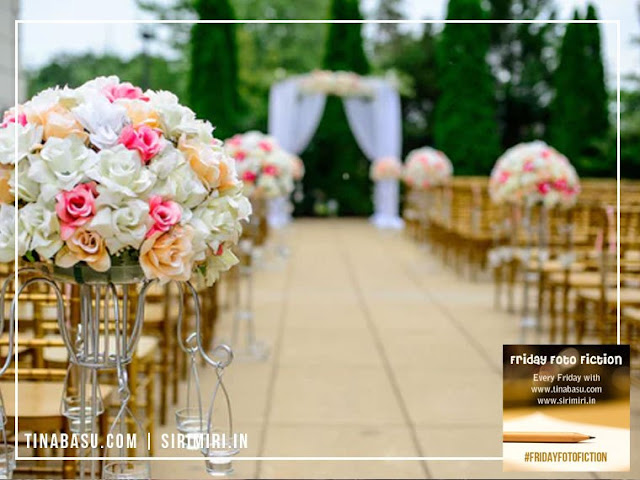