on November 29, 2017
Winters were special to her. Sun kissed days and gentle breeze bring the crispness back to the life, she believed. Winter also meant spending most of the week ends outdoors, with the family. Away from the mundane chores and routine, the outings were much sought after by the family for the fair share of bonding. Was it the lure of the nature or the tension free togetherness, she wouldn’t know nor she bothered to find out; For joy is just without any tags and is priceless, come what way!

Winter was special, for another reason as well! Winter brought her birthday and anniversary too with it. She would then plan, special outings around these days. Though she was well over 40s, she had the enthusiasm of the child when it came to picnics. It then by default rubbed on to her kids and man of her life equally.

Off late however she was fighting an inner turmoil. The kids no longer were kids. She had deduced that the clock was running much too faster and soon she would have an empty nest. The better half was climbing the stairs of the corporate ladder by leaps and bounds. That meant he was busy in his world. Managing every one’s schedule was the only important job on her hand, which meant she had much time to herself. 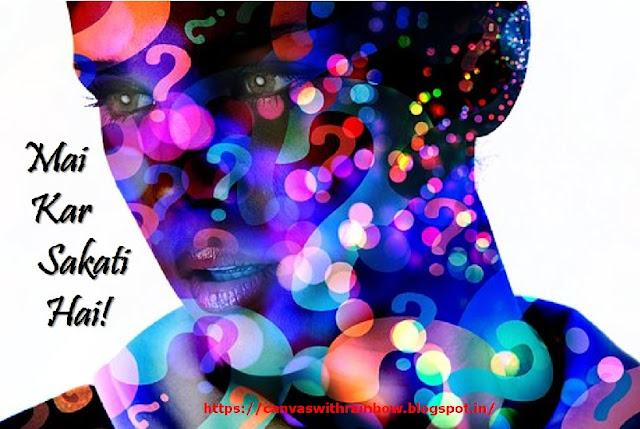 No one needs me any more,  was it a bad decision to quit job and be a stay at home Mom, am I merely the governess, am I good for nothing, am I turning ancient everyday and many such nasty thoughts clouded her thinking most of the days. She would shun them off by reassuring herself otherwise. However minor ailments crippled her every now and then and turned the mood gloomy. She tried mingling with friends. She even decided to take up a hobby, but could not find the time to give it a serious thought.

On their way to the picnic, that day, she was once again shooing away the stream of malodorous thoughts that were trying to trickle in her mind. She could not participate in the frivolity that was keeping the rest of the family busy. They were all singing in chorus…
“1, 2,3, 4, 5,6, 7, 8….I believe its not too late. Together we can change the world….”

“Oh Mom, you are not paying attention. Your are singing out of tune…”, said the youngest member of the family, with much of dejection in her voice. Suddenly everyone dropped singing and turned to her. Only the car kept on going ahead on the road. Sensing the tipping balance of the situation, the man said, “She needs some sleep. She got up to make the breakfast for us so that we are all full of energy for this outing till we break for lunch. Not like us, late risers!” He winked at the brood. She noticed it all.

Except her, three of them continued with the other song. Her thought was stuck at the duel between her chirpy self and the morose one. She could not silence their onslaught. She shook her head, closed her eyes tightly and rested her head on the head rest.

A gentle nudging and “Madam, don’t you wish to join us? We have arrived”, got her back to senses. She had slept for good half an hour and they had reached the picnic spot. Children were out of the car and here was her husband, waiting for her to get up and get going. She stepped out of the car and gentle breeze got her goose bumps. Pulling the shawl from the tote bag, he wrapped it around her.  Fresh from the power nap and now perceiving the warmth in her beloved’s eyes, she jumped to life.

They were soon exploring the ruins of the old caves. Walking up and down the worn out and naturally eroded structure gave four of them enough opportunities to engage in light banters and some “catch me if you can” games! Marveling at the craftsmanship of the ancient times, she walked hand in hand with the love of her life. Coming out of one such cave, she glanced up. It was a huge basalt rock that had perforations at random places. With a height of about 20+ feet, it stood as the wall to one of the caves.

A thought caught her fancy. She wished to climb the rock and reach the top of the caves. There was a twinkle in her eyes. Her athlete self was beckoning her. As if hypnotized, she left his hands and walked towards the black rock. She carefully observed the perforations and grooves on it. Removing her sandals, she started climbing it. One step at a time, she kept on scaling up, only to stop for a while to find the next groove to have her foot hold.

The world around her stood motionless. Each and every thread of the thought, good and bad both, vanished from her mind as if they were never there. The cobweb of the gloomy, dispirited and oppressive thoughts was cleared off. And when she took the final step to reach the top, suddenly she heard the commotion at the foothill. There stood her husband, her son and daughter, all looking in awe and clapping for her. She blushed and a gentle smile prevailed on her face. She took a bow and floated the flying kisses towards them! 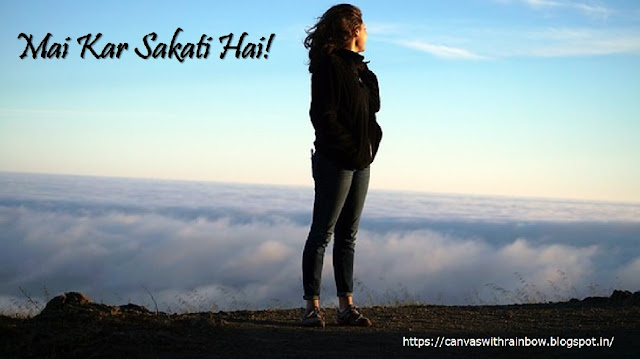 She looked up. The open blue skies had a message for her…She read it aloud, “Mai kar sakati hai!” She discovered herself once again!


Mai Kar Sakati Hai means I can do!

Linking this post to #MondayMusings by Corinne of EveryDayGyaan 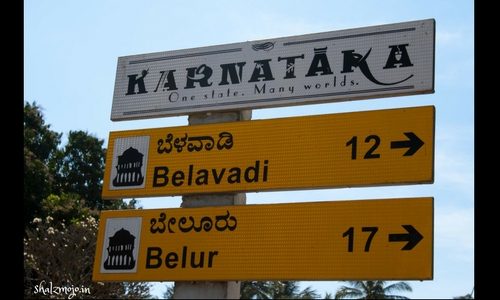