on October 29, 2017
Proud to present the Guest Post by Lt Col Yogesh Joshi (Retd). Served Indian Army for 20 years and has varied experiences in different difficult terrains in "counter insurgency" operations. Post retirement, he is now Chief Of Security, at Infosys Pune. With this post, he gives us a glimpse of the Army Life and a real life adventure...

Hope you will enjoy reading as much as I enjoyed hosting him for today's post!

Quite a macabre topic to start a post with. But the few incidences in my life that are permanently etched in my memory involve near death situations. I should have died, like 4 times by now! 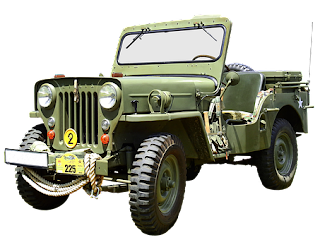 First was the case where I met with a major accident. This happened when I had recently joined my battalion 6 MADRAS in Alwar, Rajasthan as a young 2nd Lieutenent aged all of 22 years. First few months were spent in the deserts near Suratgarh for Army exercise, living in tents getting roasted in the heat. After the daily training and battle procedure practices, I took it upon myself to learn a 4 wheeler. The ones available were the trusty and rusty old Open jeeps (Willy's) used to ferry RCL (Recoiless Guns) during wars. When the gun is dismounted, the open rear portion is used for seating. So whenever I could get a chance to snoop away from the vigilant eyes of my seniors, I would ask the driver to take out one of the jeeps and learn to drive on the comparitively staright and deserted roads of interior Rajasthan. I learnt as much as I could during the exercise, but had to cut it short once we returned back to Alwar.

The routine in Alwar was quite hectic, specially for a young officer and that too the junior most like me. It started with morning PT for an hour, a quick bath and breakfast, office work/training the soldiers or getting on the job training for self. Lunch and an hours siesta followed by solid 2 hours of games with the troops in form of Football, Volleyball, Basketball or Hockey. Back to the Mess by 7 pm, a liesurely bath and then all the bachelors/forced bachelors staying in the mess would get together by 7.30pm. This was followed by drinks and snacks, I remember since I did not like the taste of hard liquor, it was Gin and Lime Cordial with Soda for me. Drinks till 11pm and then we used to get on the motorcycles (mostly Rajdoots) and go calling on the married officers. Continue drinks at his house till such time the Lady of the house does not have dinner ready for all, have dinner and back to our rooms by 1 or 2am. Next day wake up at 5 for PT!!!

In May 1991, it was one of those early mornings, when my sahayak (orderly) woke me up at around 4am and informed me that the battalion was to assemble at the PT ground with bed and bedding for some emergency. Quickly getting ready, I went to the ground to see all the soldiers assembled and the army vehicles - 1 Tonners and 3 Tonners lined up. I was told that Rajiv Gandhi had been assassinated and the battalion was tasked to move to New Delhi for Internal Security Duties. The Adjutant called me and tasked me as the Protection Party Commander of the convoy with express orders that I will protect each and every vehicle which will break down en route till such time the repair party repairs the vehicle. For this I was given an open RCL Jeep with 4 armed Thambis (Madras Regiment Soldiers) and a 1 tonner with the vehicle repair party.

The convoy moved from Alwar Cantt (Itarana Palace) to Delhi, with my jeep and the 1 tonner bringing up the rear. Sure enough, the moment we got out of Alwar, the vehicles started breaking down one after another and we had a tough time getting them moving again earliest. However, I saw an opportunity here to upgrade my driving skills and asked the driver of the jeep to vacate his seat for me. It was an exiliriating feeling, being at the wheel, straight road, no traffic. Suddenly I realised that the repair team had overtaken me and was driving far ahead of me. What would happen if my jeep stalled? I must be ahead of the repair party. With this thought, I floored the accelarator, wanting to overtake the 1 tonner. However, the 1 ton driver saw me speeding up and thought that I was furious due to his slow driving and he too speeded up!!!!

As a result, here I was, driving a jeep at nearly 100kmph, with the driver holding on to the bar in front with all his life and the 4 thambis in the rear holding on to their caps with one hand and their rifles with another. 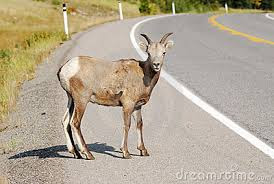 The goat unfortunately decided that her decision to cross was after all right and she must complete the task at hand with express urgency. Unfortunately, this brought her right under my front left wheel, which resulted in toppling the jeep on its side at 100kmph. The thambis sitting in the rear were thrown out of the jeep, the driver hung on and I was driving at 90 degrees on my side. I could see the road weeze past my right eye and my forearm being skinned on the road till I could see my whitish muscles.

Fortunately, the jeep got straightened up, dunno how, but unfortunately, my feet were stuck under the brake and clutch pedal, with my upper torso hanging outside the jeep. Now I could see the left front tyre weeze near my eye. Fortunately the jeep came to a stop and I could take a pull up and disengage my feet and get out of the jeep. I saw my 4 thambis sprawled on the road, their rifles lying around and the road strewn with bullets. Seeing this, I started laughing!!! Laughing at the turn of events and what I had got myself into, because I knew there would be hell to pay. Fortunately the repair vehicle driver saw the incident in his rear view mirror, turned back and came to me. Fortunately there were a few houses next to the road. People came running out to help. As the luck could have it, there was a doctor amongst them who had come visiting. I told the doctor to look after my soldiers first. I told the repair team to collect the rifles and the bullets, count them, check the jeep for damage and report back to me. After half an hour or so, while they did as told and I sat on a charpayee under the tree, the doctor came and reported that none of the soldiers wee seriously injured. They had suffered minor abrasions and one had a broken tooth. Amongst all, I was the most injured with my arm bleeding profusely.

The repair team also came back and reported that all the rifles and bullets were accounted for. The jeep had only a cracked windshield and could run on its own. Hearing this - I fainted. The shock had started to set in. The good doctor bandaged my arm and we moved at a sedate pace towards Delhi. A few km ahead, my immediate Senior was waiting for me. When I informed him of the accident, he took me to the Commanding Officer, who was even more worried about my absence. When I informed him of the accident, he was all concerned about me and promised to punish the driver for negligent driving!!! I still could recollect the resigned look on his face when I told him who was driving.

We then moved ahead to Delhi where I went into shock, had deliriums, high fever and was evacuated back to Alwar.

More such stories in next post... till then Jai Hind! 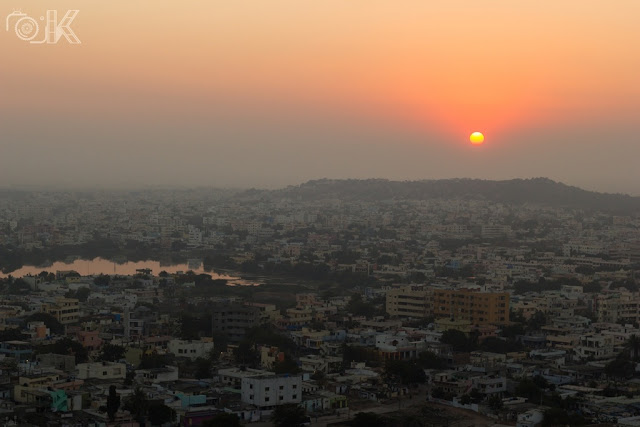 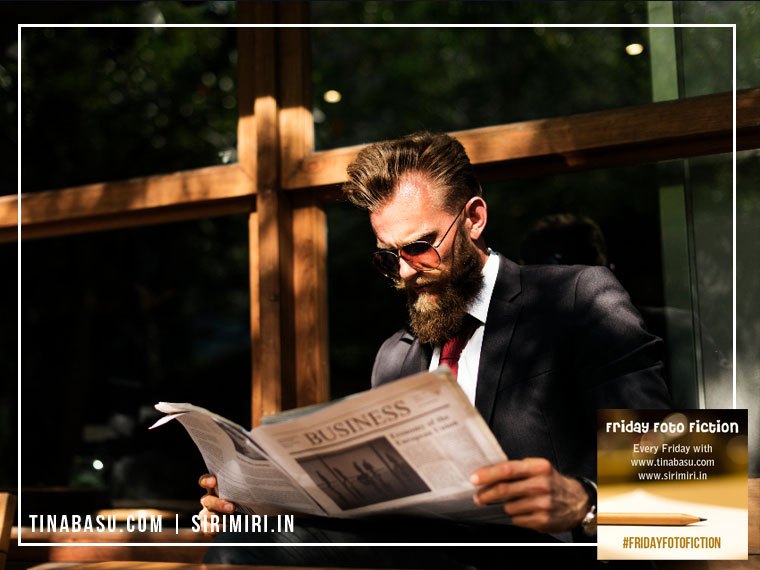